Mother Goose is buried in Boston.  The soil soggy with the blood of the people who give the state it’s name.  Glyptodont bones in Cambridge, duck boats on the Charles.  In 2009 I visited old Sam, we played the apple stem game and went to the backyard bicycle BBQ Boots threw.  I saw Justin & Amanda, now locked in holy matrimony.  I took the train to Salem and a man dropped a ziplock baggy of feces and I wondered if he was a witch.  We saw this movie.  We took these pictures. 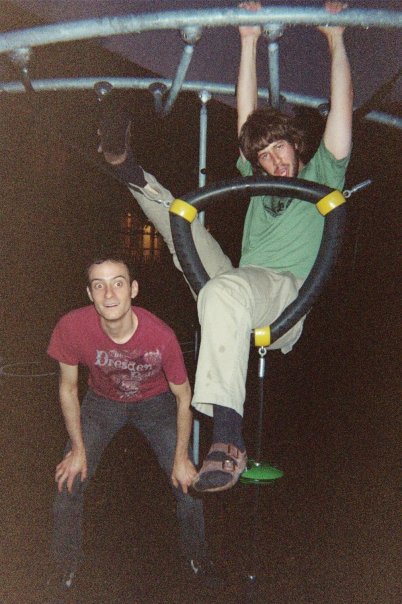