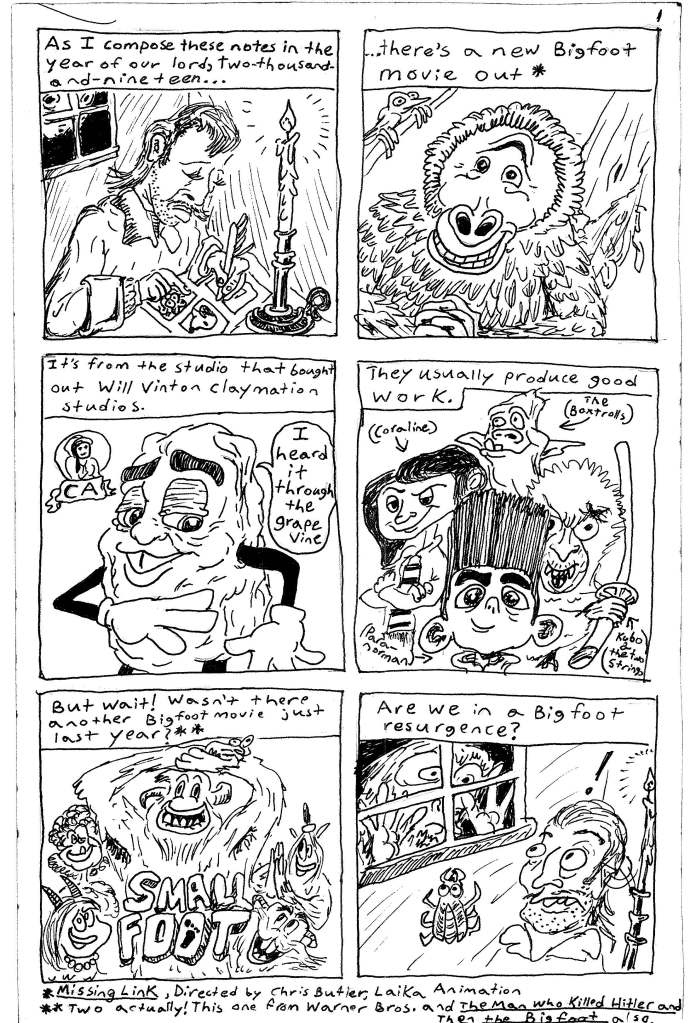 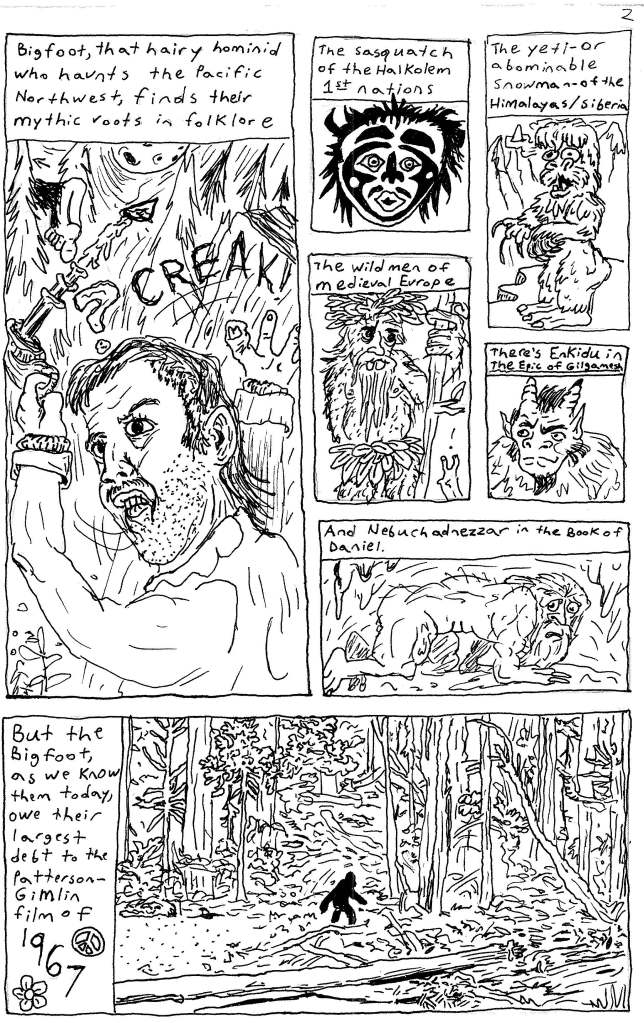 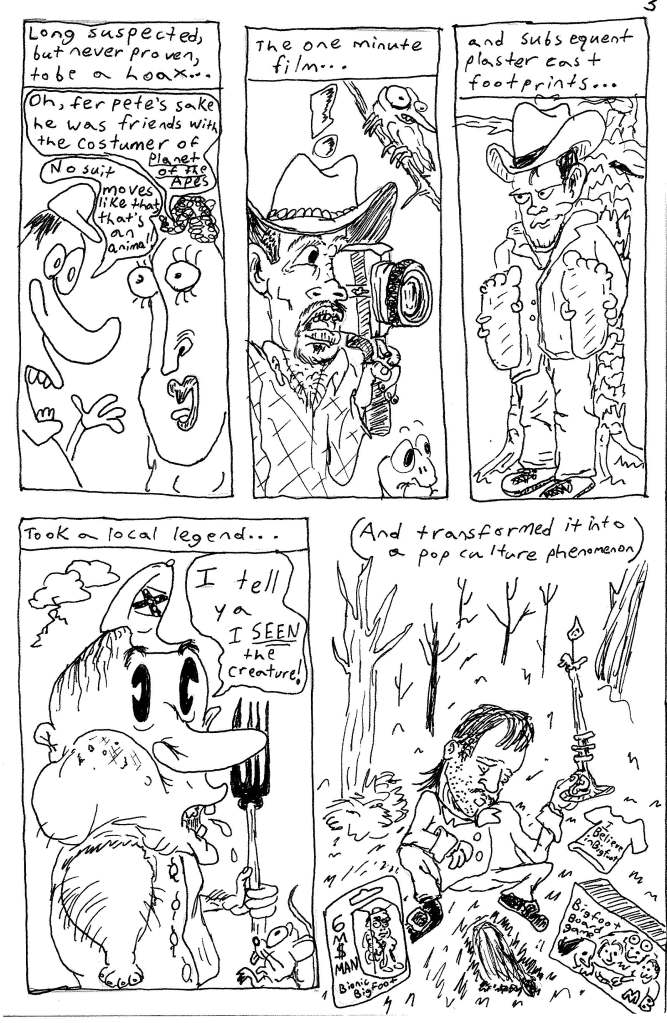 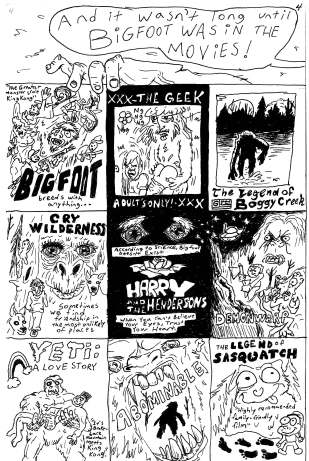 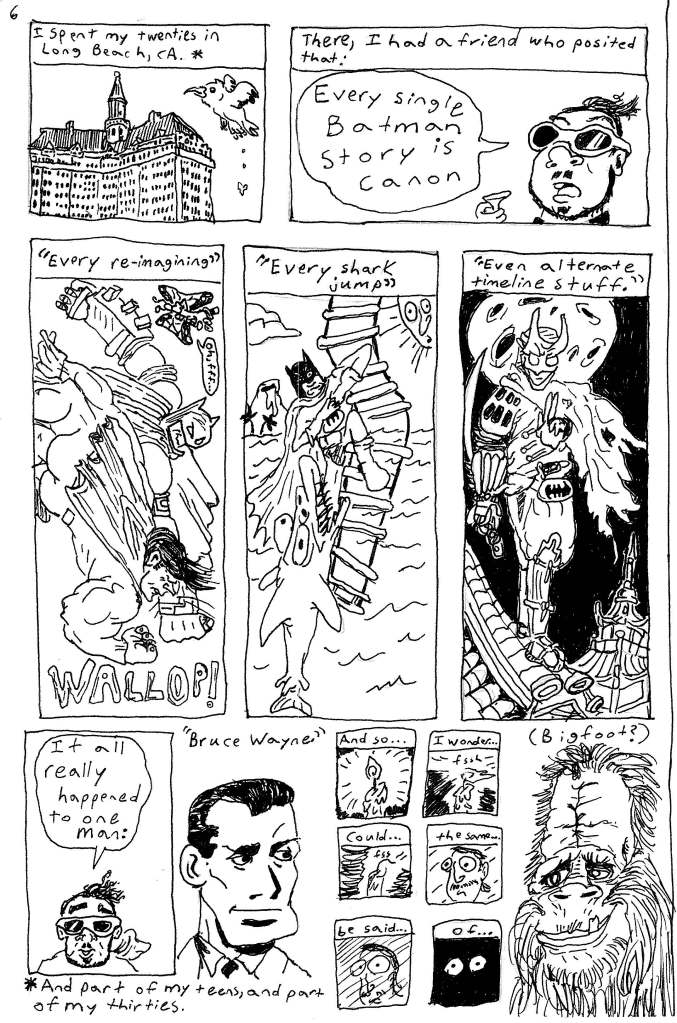 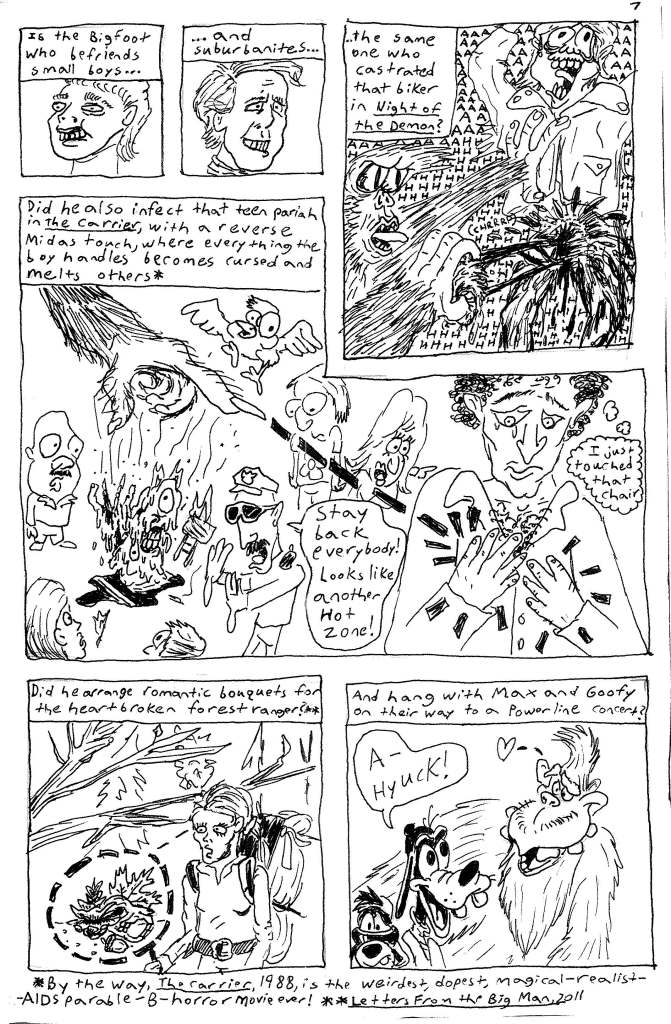 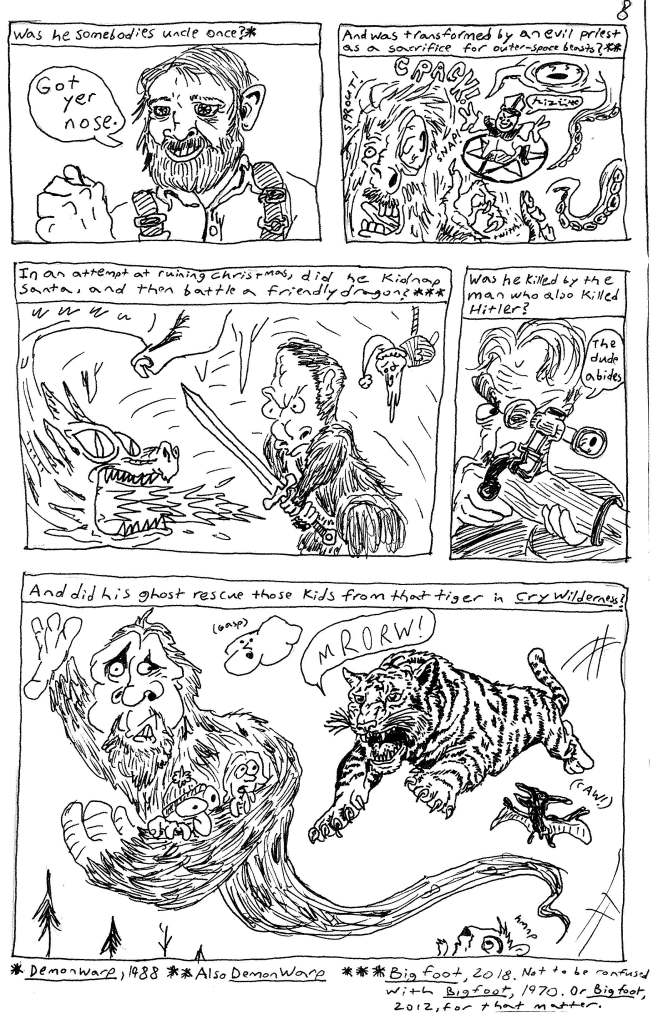 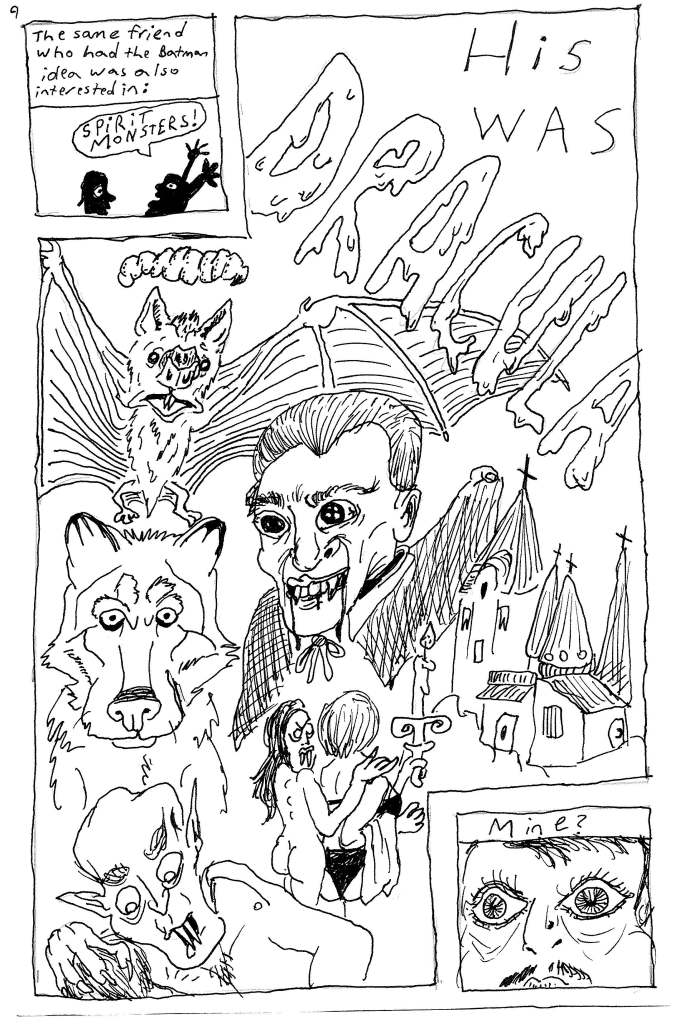 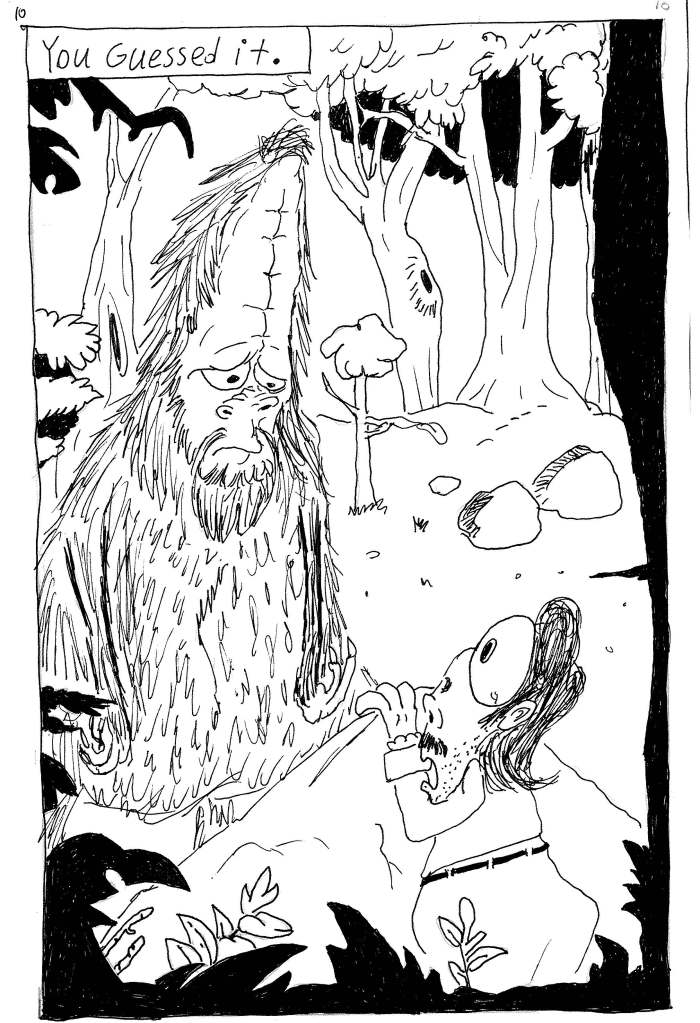 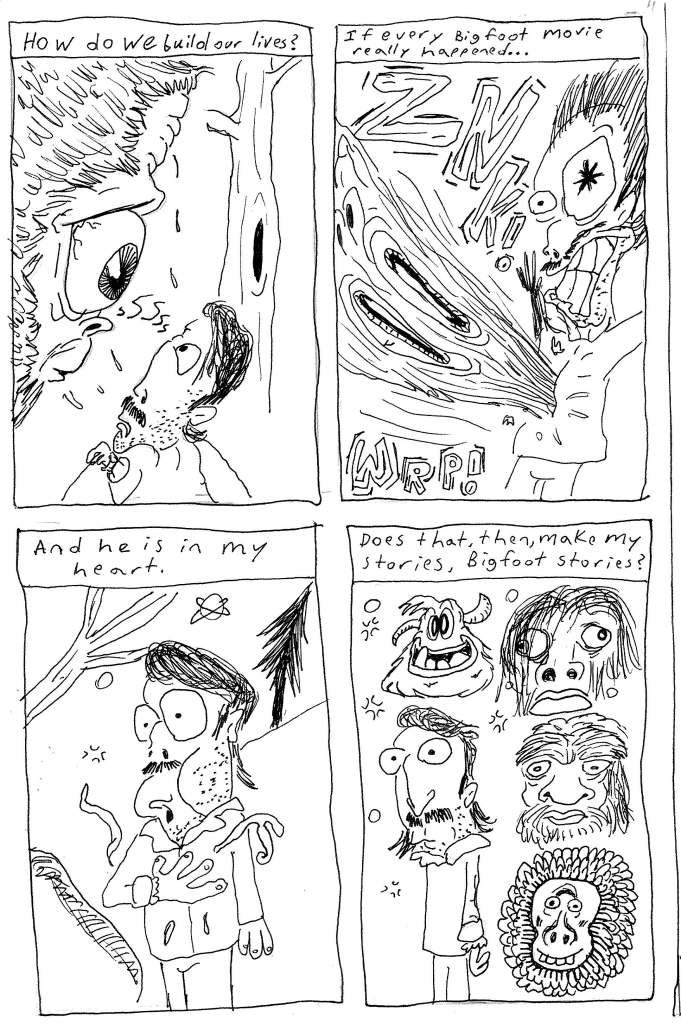 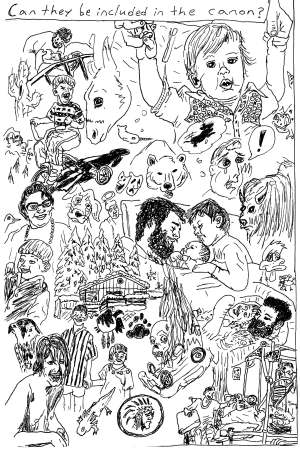 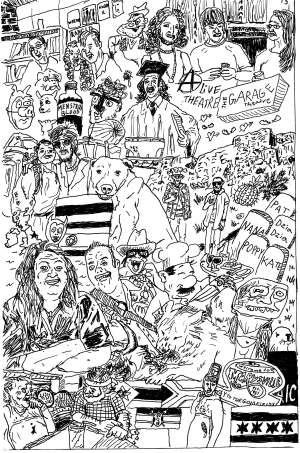 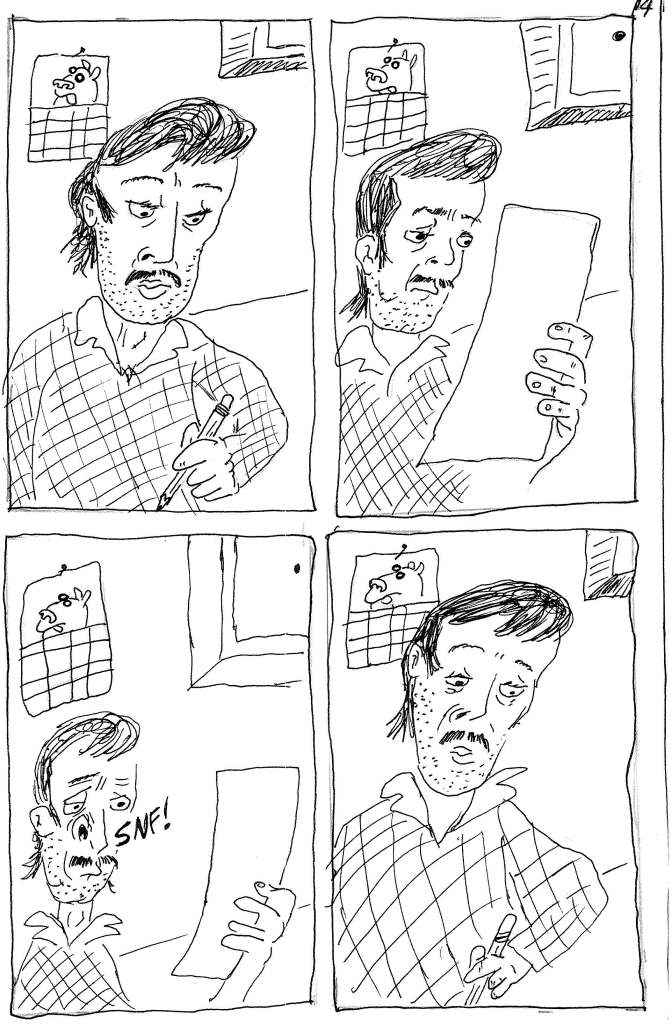 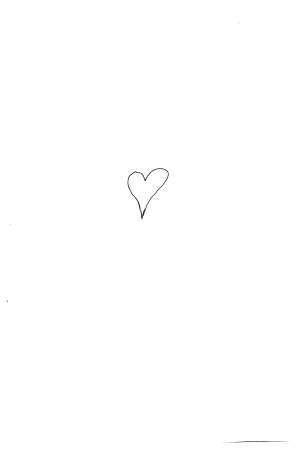 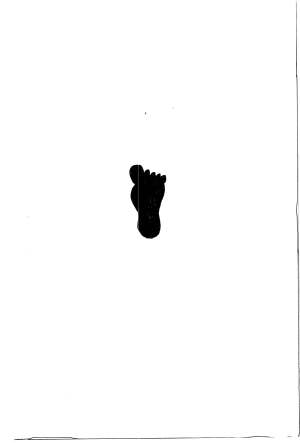 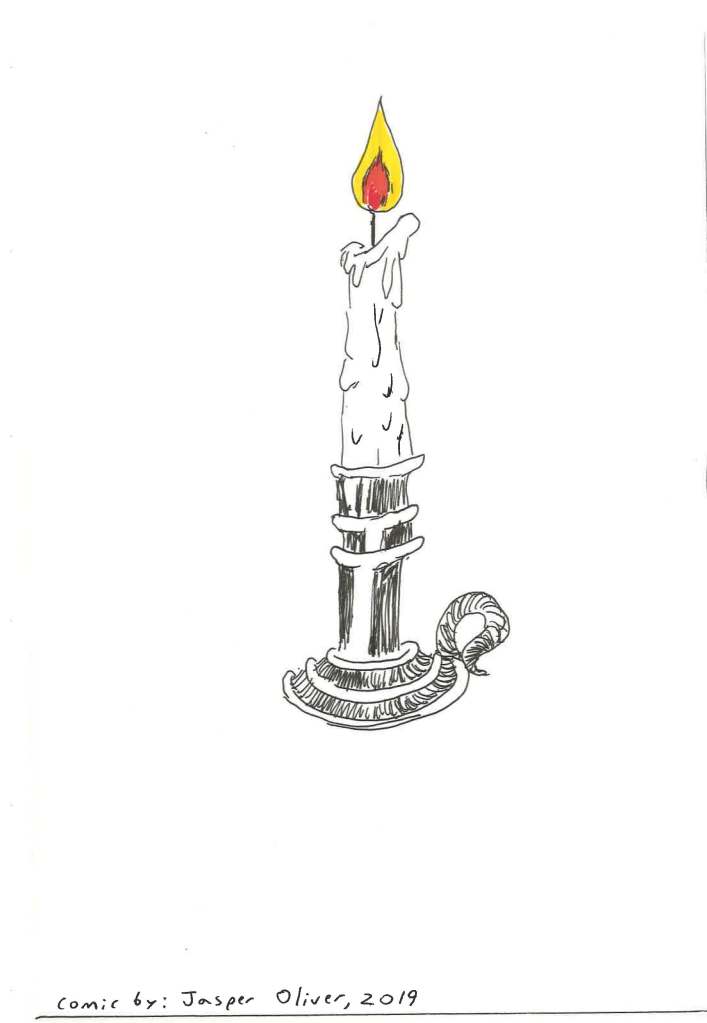 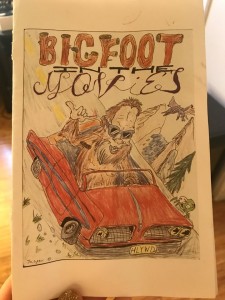 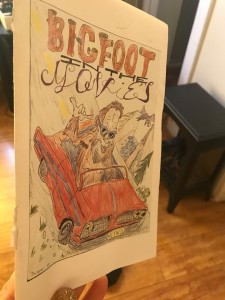 And a couple cover variants: 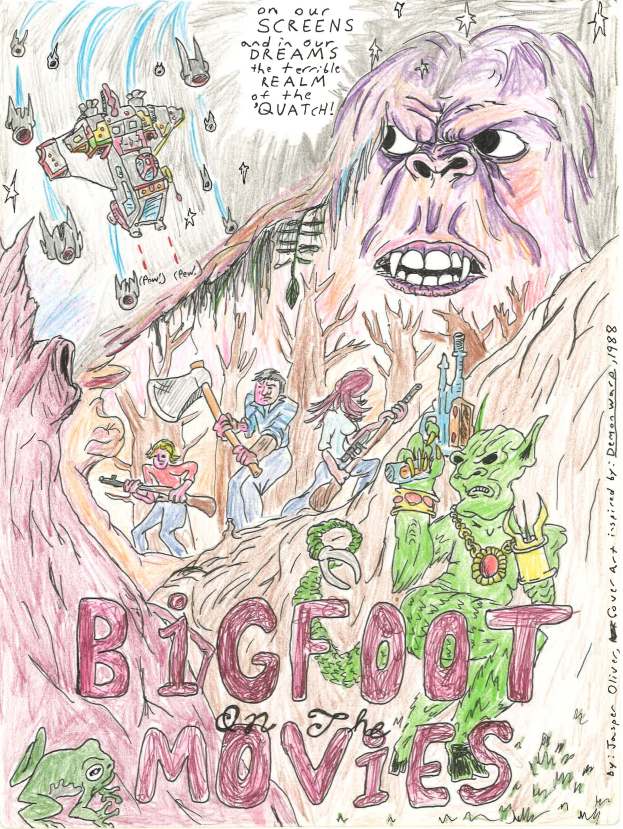 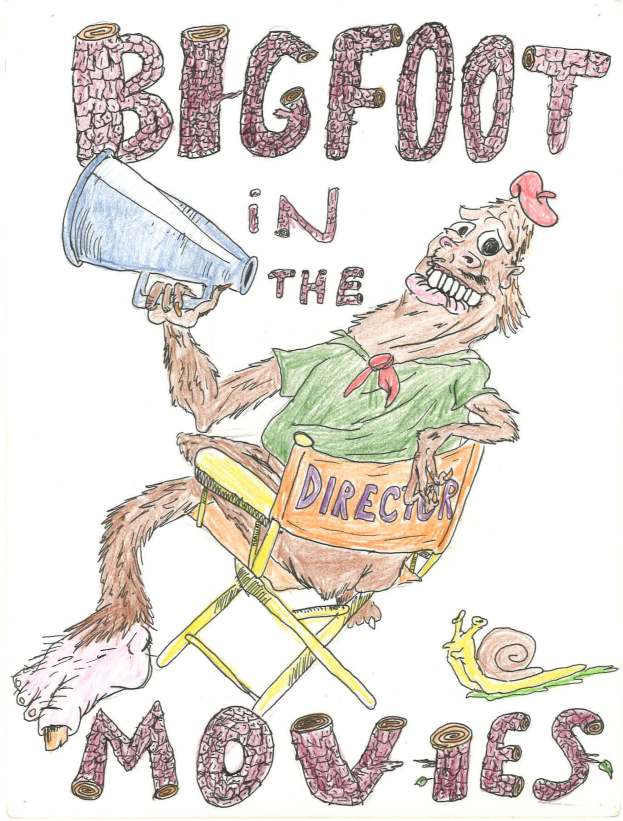 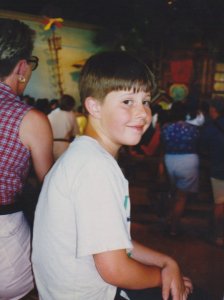 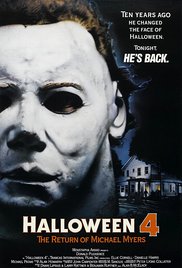 D. Pleasence & M. Myers survive the ‘splosion that closed H:2.  Return to Haddonfield for more aide & carnage respectively.  There’s a Tommy Jarvis-esque niece for the shape and a missed connection with a salty, whiskey sodden priest. 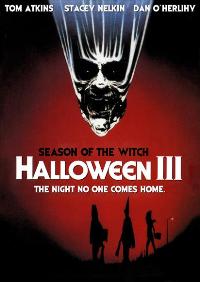 Snakes and bugs spew from the fractured skulls of children.  An evil toymaker hijacks bits of Stonehenge.  There are no witches and no Michael Myers. 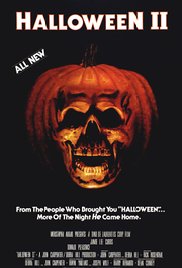 Y’all ready for this?  Halloween dos!  More gore, more titties.  A bigger budge, some pyrotechnics.  Michael Meyers slashin’ tires.  If you were like, “Wait, ain’t Laurie Strode his sister?”  That’s this movie bros!  She’s heavily medicated in the Haddonfield hospital and flash backs to visiting young Michael in the asylum.  He looks at her, he’s dripping blood, he says “I’m pure evil.”  His doctor says, “That’s my professional diagnosis as well.” 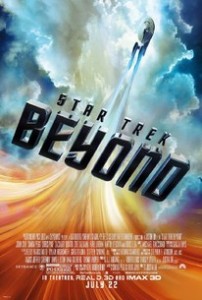 Yeah, I saw it.  Chris Pine beat up Idris Elba.  There were some little alien guys that looked like big alien guys but then they slid down a space ramp and that was the joke, that they were little.  They showed up again after the final battle and were like, “Hey, remember us?  Remember when you were small and your mother held you?  The world was just as complicated then but you didn’t know it yet.  You could pine for those days, wax nostalgic for midnight walks around the cemetery with your best friend.  Or you could call that friend up, maybe do some Kundalini meditation, vote on state measures.  Shit’s alright dude, don’t fret.  All we have is the present bro.  Sincerely, the little aliens.”  When Chris Pine heard that he shed a single tear which floated off into space.  He smiled and put his arms around Spock and smelled his Vulcan breath and whispered, “We got this.”  And then someone cued up a Queen song and everyone was like, “Aw yeah, fuck yeah.” 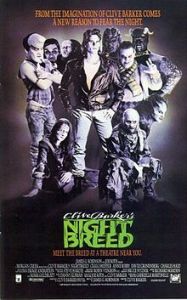 Last night I went down to Midian.  I caught a ride in a mine cart and visited all the monsters.  There was the monster with eyeball hands, & the monster that was just a flabby belly & Cat Woman.  We raved to techno music and got in a shoot-out with the US army.  Somebody invited David Cronenberg but he couldn’t act and all his scenes were super boring and predictably slashery.  I gave a cute monster boy my number but he didn’t call me.  I couldn’t find him on Facebook later either. 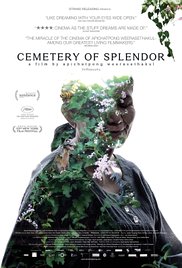 Medium wide angle on an outdoor # 2.  The Gods deliver exposition in the Dino park.  Here’s what’s going on, amoebas are oozing ‘cross the clouds.  These colored lights will bring back the sleeping soldiers locked in comas waging ghost wars in dreams.  Jenjira has a refreshingly active sex life for a handicapped, middle age woman character in cinema.  Another glacially paced, shit-hot, poetic fantasy from Apichatpong Weerasethakul but if you’re gonna see just one, I vote for Uncle Boonme.

Bunny rabbits are ruined forever for a 7 year old.  I had hoped it would get militantly feminist, that Close & Archer would join forces to take down Douglas, say “serves you right pig” behind smoking guns.  Instead NY breathes and butchers cart kills through morning commutes.  Close gets hung up on the good d and you wanna say, “C’mon gurl, he ain’t worth it.”  By the end she’s the boogeyman and you shrug because while technically a let down, you still enjoy a good boogeyman flick. 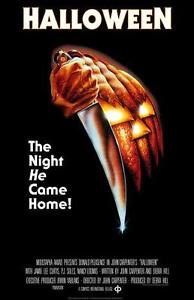 Serial killer POV, the face drivin’ around witch night.  Michael Meyers came home to finish the score.  He strangled a dog and stabbed a lady.  This is a pretty good urban legend movie.  It happened just down the street from me, it was in all the papers.  They never caught old Michael but legend has it if you walk down to the old lumber mill at night you can still hear his labored breath behind the machinery.  It sounds like the wing beats of a thousand moths.

I was like, “You can’t pander to me Hollywood with your sleek, hipster, Harry Potter, flatulent-corpse movie.”  But they could.  The sun sets on the tears of the best friends, a kiss rockets death, rumbles gas, kisses air.  You can go to jail for being weird but life is still a magical zombie dolphin child.  It was pretty cool seeing Shane Carruth in this, like an indie stamp of approval or some shit.