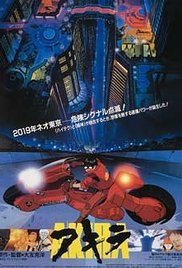 Roadside Billy pulled up to the grocery store.  “Hell yes, Syphillis!” he thought.  He was there to buy parsley & half & half.  This is a good anime.  Really good animation.  Nice gross stuff.  Real fluid motorcycle chases and ballooning flesh monsters.  A++ 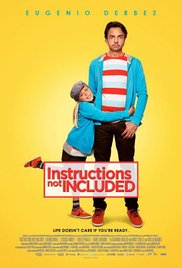 I’m interested in mainstream foreign cinema.  What translates?  What reveals?  Here’s a transformative-power-of-Fatherhood flick.  It’s kinda Big Daddy-esque.  Acapulco playboy stuffed with sun.  Baby on the stoop.  He jumps from cliffs, he sneaks into the states.  He has a custody battle, he’s haunted by wolves.  There’s a Johnny Depp impersonator & some weirdly timed poop jokes.  The colors are candy bright.  The twist has some chutzpah but ultimately contributes to an overarching feeling of artifice that left me feeling deadened & (I think) the wrong kind of sad when I should have been moved.  But y’know, my favorite movie’s The Holy Mountain so my opinions are likely very different from yours.